Send reminders to friends who haven't voted yet with our latest update.

Did you know that Texas (yes, Texas!) could flip this election?  There has been a surge in early voting, and the polls show a dead heat.  Here’s the thing, though: we don’t know what will happen on election day itself.  We need to make sure progressives keep voting.  That’s where you, with the power of Blue Squad, come in.

We just incorporated early voting data from the Texas Secretary of State into our GOTV missions and have filtered out any of your contacts that have already voted.  That means that if you open Blue Squad right now (and have synced your contacts), then any GOTV mission you see for someone in Texas is for someone who likely hasn’t voted yet.  These are the people we need to turn out, and you are the best person to remind them.  Your friends are three times more likely to vote if you remind them than if they get one of those spammy texts.  Those are the plain facts!

What You Need to Do:

Here’s what you (and everyone you know) should do:

We Can Do This

It is within our power to flip Texas.  Organizations like Flip the Texas House, Powered by People, Jolt, MOVE Texas, Texas Organizing Project, and many others have been working for the last four years working to set the stage.

Thanks to their amazing efforts, Texas is poised to flip for the first time since 1976.  We need every last person to vote to cross the finish line.  With the power of the relational GOTV missions in your Blue Squad feed, you can do your part to make that happen.  Here’s some simple math:  If just 200 Blue Squad users each invite 2 friends to Blue Squad, and all of these people get 10 people to vote, that would result in over 400,000 voters.  If 1,000 people do that, then we can turn out over 10,000,000 voters.  That’s the power of us.  Let’s get it done, y’all. 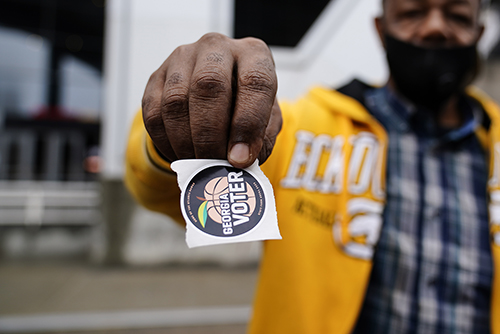 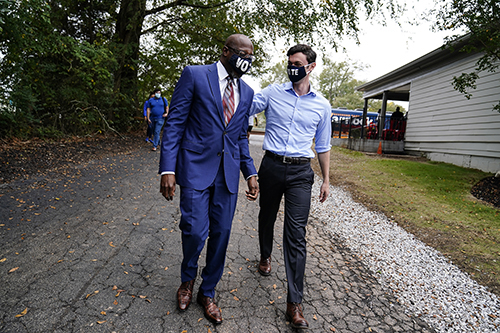 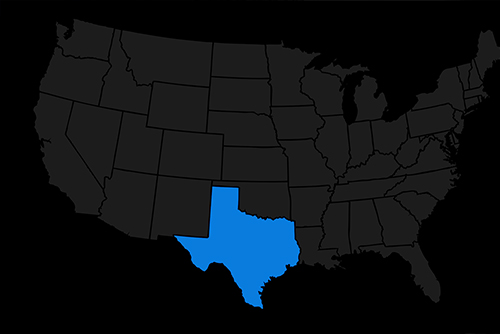