We believe that creating deeper and broader connections among people, candidates, representatives, and other groups will inherently foster a more progressive society.

We're committed to providing tools that empower those connections.

This is a long story, but it's an important one, and not because it's my story or even because it's Blue Squad's story.  It's important because it's our story - the story of those of us who thought the progressive future of this country had already been built, but realized we were wrong.

It's a story about the people that realized that democracy is not just for the people, but also by the people.

My birthday is on November 6, which in 2016, was 2 days before the election. My wife decided to throw a combination birthday/election party and went all out.  She bought custom pins, hung blue lanterns everywhere, and even got a custom cake that read "Congratulations Madame President!"  Our apartment was packed with friends, all of whom were excited to witness history as the country elected its first female president.

As the votes started coming in, people went from excited to nervous to downright somber.  We were watching history, alright, but it was completely the wrong kind.  One of my friends ended the night curled up on the couch, staring at the TV, clutching an empty bottle of wine.

The next morning, I woke up and felt utterly heartbroken.  I felt that the country I loved, and the values it stood for, had been destroyed.  It was in that moment, though, that I also realized something very important: It is not enough to just vote.

That weekend, I went to my first political meetup, hosted by Battleground Texas.  It was an eye-opening experience.  I learned more about political campaigns in that hour than I had in my entire life.  While the event was amazing, it was also very upsetting.  I learned, for example, that when a volunteer receives a call list, she's lucky if 1 out of every 10 names on that list is correct.  I was amazed progressive campaigns could win at all with such terrible data.

While I went to that meetup with the intention of participating in phone-banking and canvassing, I left feeling I could make a much bigger difference by addressing the data problem.  After all, I had been working on similar challenges for the last 10 years.  I started talking to friends about this issue and eventually connected with my friend, Steve Blackmon, who had extensive experience working with social data.

Steve and I started volunteering for Joseph Kopser's campaign for TX-21.  Joseph was running because he too wanted to do more to help democracy.  We started experimenting with various approaches to build better contact lists for Joseph, but our initial attempts yielded mixed results.

As we kept hacking away, we met Jeremy Smith, who was also working on the campaign.  He too was trying to tackle the same data problem, but from his perspective as an organizer.  After a lot of back and forth, we considered a radical idea: asking volunteers directly for information from their phone books and social networks.  If we had this information, we could match it against voter records to identify new campaign supporters.  But would people be willing to share their data?

The answer was a resounding yes.  In fact, we were amazed by the interest.  Almost every one we talked to wanted to help and loved the idea that they could use their own data to help their candidates.  We rolled out an initial test in time for the 2018 midterms, leveraging data from 100 volunteers, who helped us identify unregistered voters among their 50,000 friends. It was a fantastic experience, and we wanted to do more.

And so Blue Squad was born.

From the time the company was founded in late 2018 to today, our team has worked hard to identify the core reasons our society is not as progressive and prosperous as it could be. Our platform reflects our best understanding of how to address those issues. We continue to evolve and develop our platform so that not only we, but our entire community, can build a lasting progressive society. 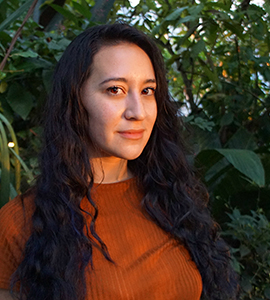 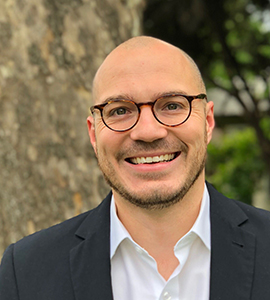 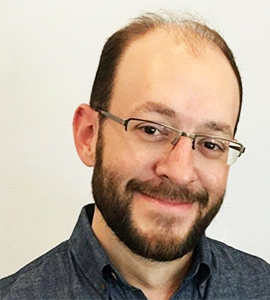 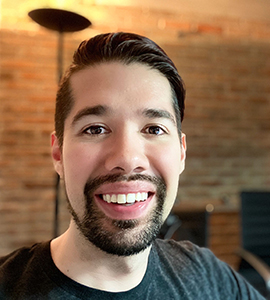 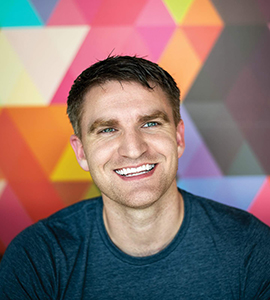 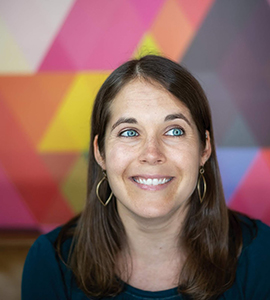 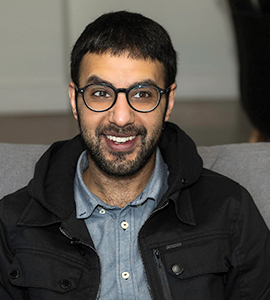 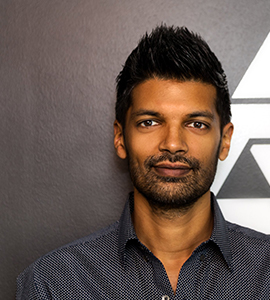 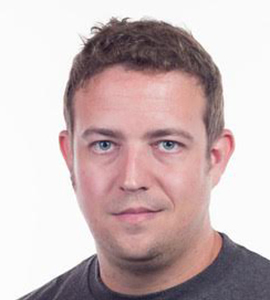